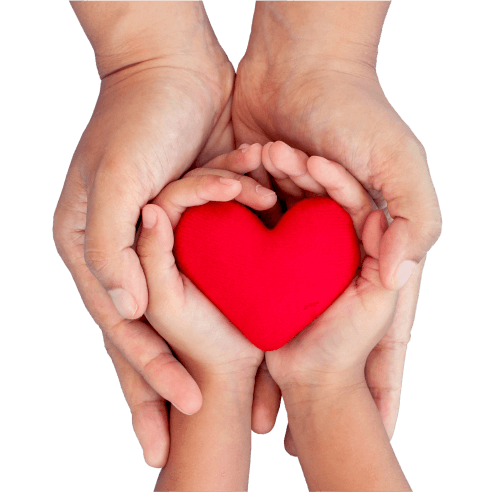 I wanted to love "The Woman In Black". I really, truly, did. 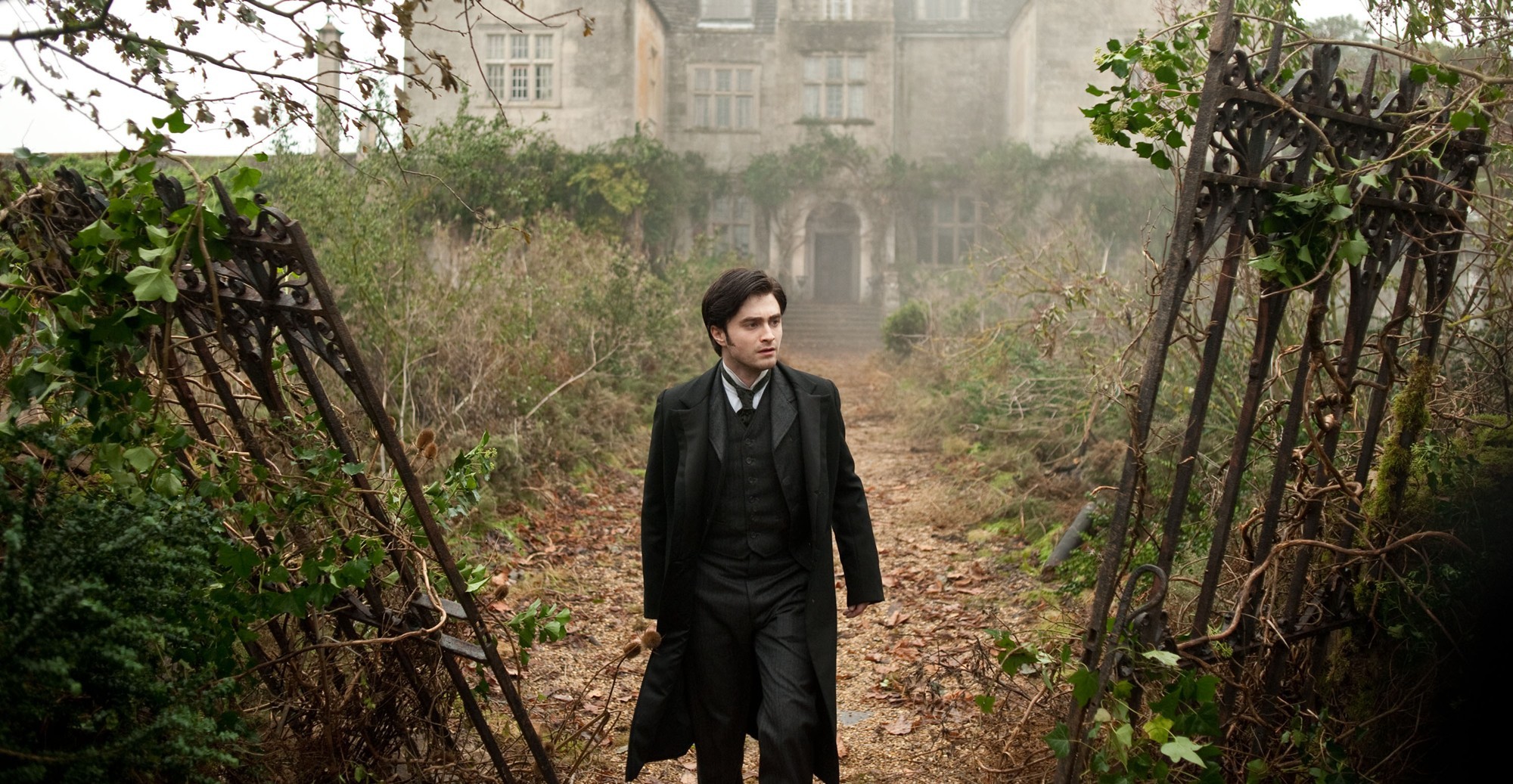 As an ardent lover/viewer of horror flicks which i always watch on Soap today online movie theater (did you see last year's "Insidious"? Awesome.) and a possible fan of Daniel Radcliffe (Can he break free of his iconic 'Potter' role? Hm.) I will say that I was a tad disappointed. "Where are the plot twists?", "I saw that coming", and "What else is new?" were just a few of the thoughts that continued to circulate in my head while watching this movie. The thing is, "The Woman in Black" brought absolutely nothing new to the table. And honestly, I probably would have been perfectly content with that if my expectations were lower. But they weren't, and I left with that "why-did-i-waste-my-money-on-that-when-I-could've-rented-it-at-RedBox" kind of feeling.

Ok, so maybe I'm being a bit too harsh.

"The Woman in Black" introduces you to Arthur Kipp (Daniel Radcliffe), a grieving husband who's on the verge of being let go from the law firm he works for. In order to keep his job and support his only son, he must go on a business trip to file paperwork for a deceased woman. When he arrives, he stumbles into the midst of a chilling ghost story: complete with revenge, murders, and the terrifying shadow of a woman, wearing all black.

For the most part, the audience in my theater generally seemed to be digging it. The acting was solid- amp; Daniel Radcliffe was acceptable as lawyer Arthur Kipps. He managed to do fine with the material that was handed to him, considering the fact that some people may have a hard time believing that Radcliffe is the father to a 4 year old son in the film. I could categorize myself into this group of people; I know he's trying to "break free" from Potter, but half the time, I felt like I could've easily been watching the 8th installment of the Potter franchise: "Harry Potter  amp; the Woman in Black". Or "Harry Potter  amp; the Haunted House".

Then, when I say the film wasn't scary, I'm definitely not saying I didn't jump in my seat a few times. I certainly heard a few shrieks and gasps from others, and I'll admit, when Kipps stayed the night for the first time in the super-creepy mansion, the thrills ensued. But they were short lived. And compared to what I had hoped for, they were also half hearted. One thing I noticed was that the vast majority of the "OMG" jumpy moments were visually not that spooky. The sudden bursts of loud music were what really stole the attention of the audience-an extremely popular and common tactic used in virtually every horror film. Sometimes, this works well, but in this film, it just didn't fit. I couldn't help but feel a pang of disappointment each time that I was startled by the insane, ear-piercingly loud musical blasts only to find out that it was a black crow that made me jump. Or a door slamming. Or a 19th century children's toy. Or the 'woman in black' herself (Ok the last two were actually pretty scary. Particularly, the toy-more so than the lady).

As much potential that the plot had, it seemed watered down and under-thought. The first half of the film was a bit boring, especially for the target teenage audience. And when it picked up, it didn't for long. Oh, did I mention that it was extremely cliche? Classic, unoriginal, horror film cliches are the basis for this movie. Kipp ventures on in to some possibly life threatening (or at least seriously terrifying) situations as if he's oblivious to his surroundings. The score foreshadows nearly every scene in the film. The plot "twist" is predictable and even expected. Do you see where I'm going with this? I won't go on, in fear of spoiling too much. But I genuinely felt as if I had seen this movie before..many times.

If you're a fan of simple, old fashioned "scary" movies with some juvenile "jumpy moments" here and there, this may be a movie for you. It simply didn't cut it for me, and if you enjoy films with a little more depth and a little more thrills, then I don't recommend you go out and see "The Woman in Black". With that being said, I did learn one thing from watching this film…